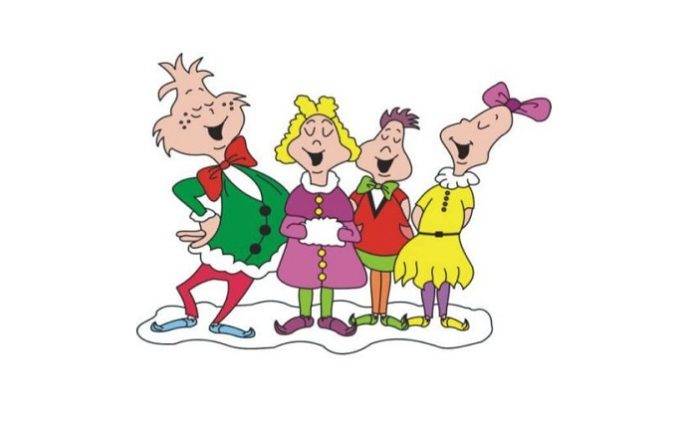 There are several characters that live in Whoville, including the Cat in the Hat, Thing 1 and Thing 2, and Horton, the cat. The Whos are a cheerful race and celebrate holidays and events with gusto. They also celebrate Christmas with a massive party known as Whobilation, and hold a rite called the Who Centennial to mark 100 years of peace in the town. The characters of Whoville appear in the classic holiday movie Horton Hears a Who! and in the 1977 tv special The Grinch Stole Christmas.

The Whoville mayor is a mysterious character. However, he is not the only one that is missing from the series. A group of buddies argue about whether Santa Claus exists, and decided to make a city where Santa could live. They grew up believing in Santa Claus, and created Whoville as an imaginary place where he could live and work without having to worry about money or family. This is a great way to connect with children while teaching them about Santa Claus!

Aside from the mayor of Whoville, the town is home to several other famous Whos, including Cindy Lou Who, Dr. Hoovey, and JoJo, the mayor’s son. The Grinch’s daughter is also named Cindy Lou. The Grinch’s love interest, Martha May Wovier, has a secret admirer in the mayor’s son. Although not everyone in Whoville speaks in rhyme, some of them do.

Aside from being an animated film, a live-action movie adaptation of Horton Hears a Who! has become popular as well. The Whos, or a group of people who live in Whoville, are depicted as ghosts. The film also contains a live-action version of Whoville, located south of Mount Crumpit and north of Whoville. The fictitious town is home to several other minor characters, including the Grinch.

Another notable Who character is Cindy Lou, the green, grumpy creature. Originally portrayed by Taylor Momsen in the 2000 live-action adaptation of the book, this character has a dark, menacing personality. He spends his life isolated in the mountains, looking out on the town of Whoville. In the book, the Grinch’s existence is a metaphor for human society’s abuse of nature. When the last Tuffula tree fell, the Thneed factory closed its doors.